The Boston Foundation Program Department is committed to making a profound and measurable impact in the Greater Boston community as exhibited in our grant making through the department’s five Impact Areas, the Open Door Grants program, and other programs of our Social Justice Ecology framework. We recognize that our aspirations cannot be realized without donning a racial equity lens and valuing all lived experiences in the allocation of our time and resources. I am thrilled to work with the Boston Foundation's passionate and talented team—and our community partners—to make a difference.

Do you need support navigating the Boston Foundation's programs, grants and processes? Do you have questions or feedback you would like to share with us? The Programs Learning and Engagement team (L+E) is here to help. Please reach out to us any time at L+rTqw58UyBRBOH2GU5J4C3HHuWVmK0X6pTurXPJT8l9N3zg2Y9GuJXe3s1S44XmXN3BWh5aH4D8xH3kHCSsfLW9EOu5R5w8ETScFDv7BPsVzCpuD4jZu1N9+HxbGybKX+ or 617-338-1624 and a member of our team will respond within approximately 48 hours.

Throughout the year, the Nonprofit Update connects nonprofit leaders with RFP and grant opportunities, important upcoming events and other news and insights for the nonprofit sector, compiled by our Learning and Engagement team.

Click here to read the latest issue (May 2022) or subscribe to receive future editions directly in your inbox.

We support local organizations via discretionary grantmaking in our five Impact Areas, Open Door Grants program and other programs of our Social Justice Ecology framework.

Apply for a Grant

We seek to build a creative culture that honors all voices and artistic expressions, and gives all Bostonians the opportunity to experience diverse art.

We seek to ensure that all Greater Boston residents can access the education and training they will need to succeed in our regional economy.

We seek to promote and advance health equity, where everyone has the opportunity to attain their best health regardless of their identity or socioeconomic status.

We seek to ensure that all residents of Greater Boston have a safe, affordable and decent home in healthy, thriving neighborhoods.

We seek to give all residents access to family-sustaining careers and stimulate the growth of generational wealth within historically marginalized populations.

To complement our program area–targeted approach, the Boston Foundation distributes a portion of its resources via its Open Door Grants program, which responds to expressed opportunities and needs in the communities we serve.

In addition to Open Door Grants, the Social Justice Ecology framework guides our work to support the conditions for social justice to thrive in Greater Boston by providing access to resources and support for people, movements and nonprofit organizations working to disrupt persistent structural and institutional inequity.  It includes our grantmaking and other programs to create space and provide resources for social justice leaders, support resident-led movements to amass and sustain power, and build equity and effectiveness in Greater Boston's nonprofit sector.

We provide free conference space for area nonprofits’ use.  A slideshow of the rooms explains the capacities of available rooms and the use policy.

For a glimpse of the breadth and scope of work our grantees are doing, read about some of the programs and organizations we've supported over the years.

The Boston Foundation makes more than $15 million in discretionary grants each year from the Permanent Fund for Boston and other endowment funds of the Foundation. Grants are announced once per quarter after approval by the Boston Foundation Board of Directors. The lists below do not include grants from donor advised funds or grants from other initiatives of the Foundation, such as Live Arts Boston, or funds granted out from other initiatives and programs housed at the Foundation, such as King Boston, Skillworks, and the Boston Opportunity Agenda. 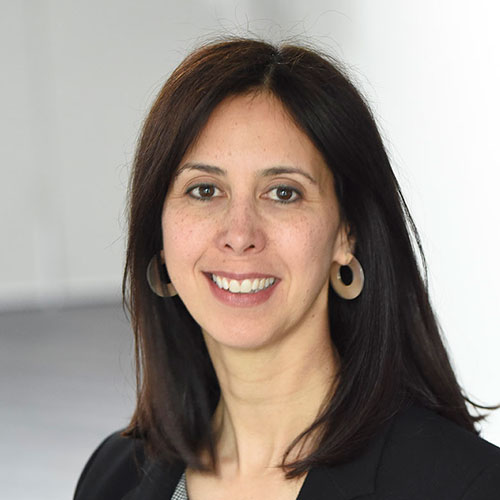 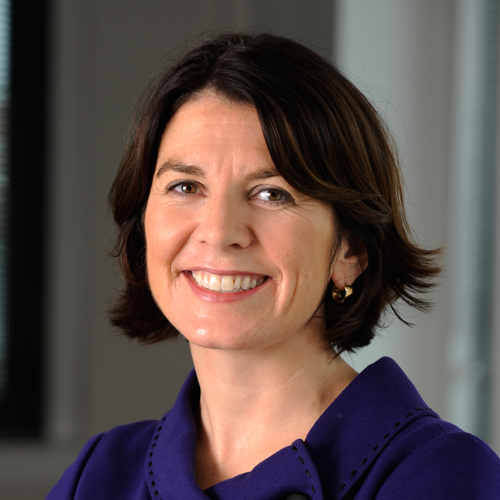 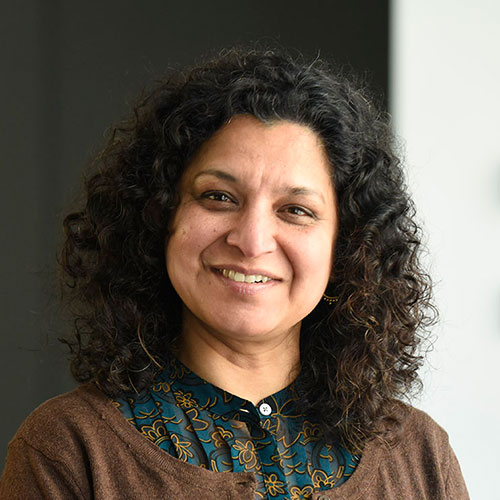