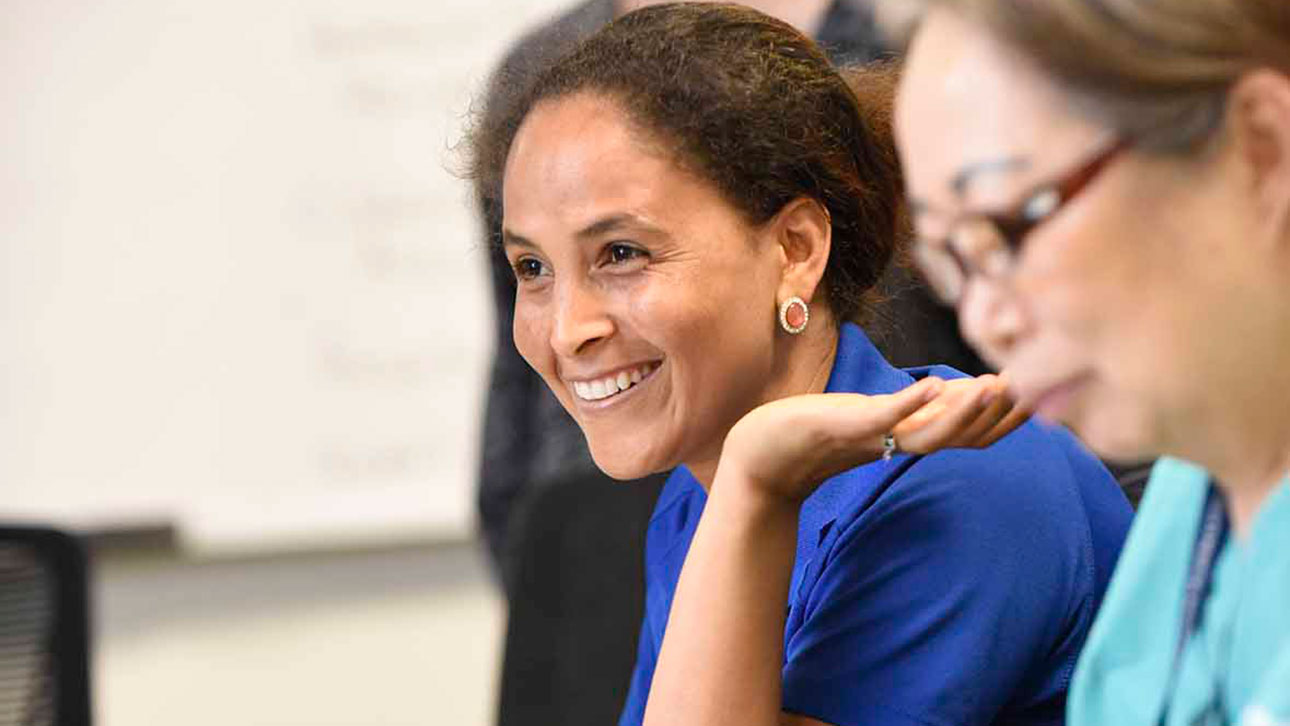 --My 4 year-old, Audrey, referring to her little sister: “Eleanor just poked my eyeball!!”
--Me: “You’re okay sweetheart, just use your other one.”
--Audrey: “But I need them BOTH!!”

My parenting tactics aside, boy is Audrey right!  I cannot recall a time when we needed both of our eyes more than we do now.

On October 18th I had the honor of moderating a panel of inspiring local leaders to digest and translate the striking findings from the Building Movement Project’s Race to Lead report.  The report calls into question some common assumptions around what it takes to increase leadership diversity in the nonprofit sector, and its findings point to a new narrative: to increase the number of People of Color leaders, the nonprofit sector needs to begin by addressing the practices and biases of nonprofit organizations themselves.

In a powerful, courageous, and informative conversation (which you can view here) four amazing panelists helped us see what it looks like to confront the structures and systems driving these disparities.  Some of their most eye-opening lessons include:

Whether these issues are familiar or new, I hope that you will be inspired to look and participate with renewed openness, as we seek to understand and combat the racial leadership gap in Greater Boston’s nonprofit sector.

At times like these, we need both eyes (and open minds) to take in and process these realities so that we can work together to address them.