On charters and politics | City of Ideas

I’m not sure those findings surprised anyone. The MIT researchers used a different methodology than a widely-publicized study earlier this year by CREDO at Stanford, but it reached the same conclusion – that Boston charters are among the best in the nation. 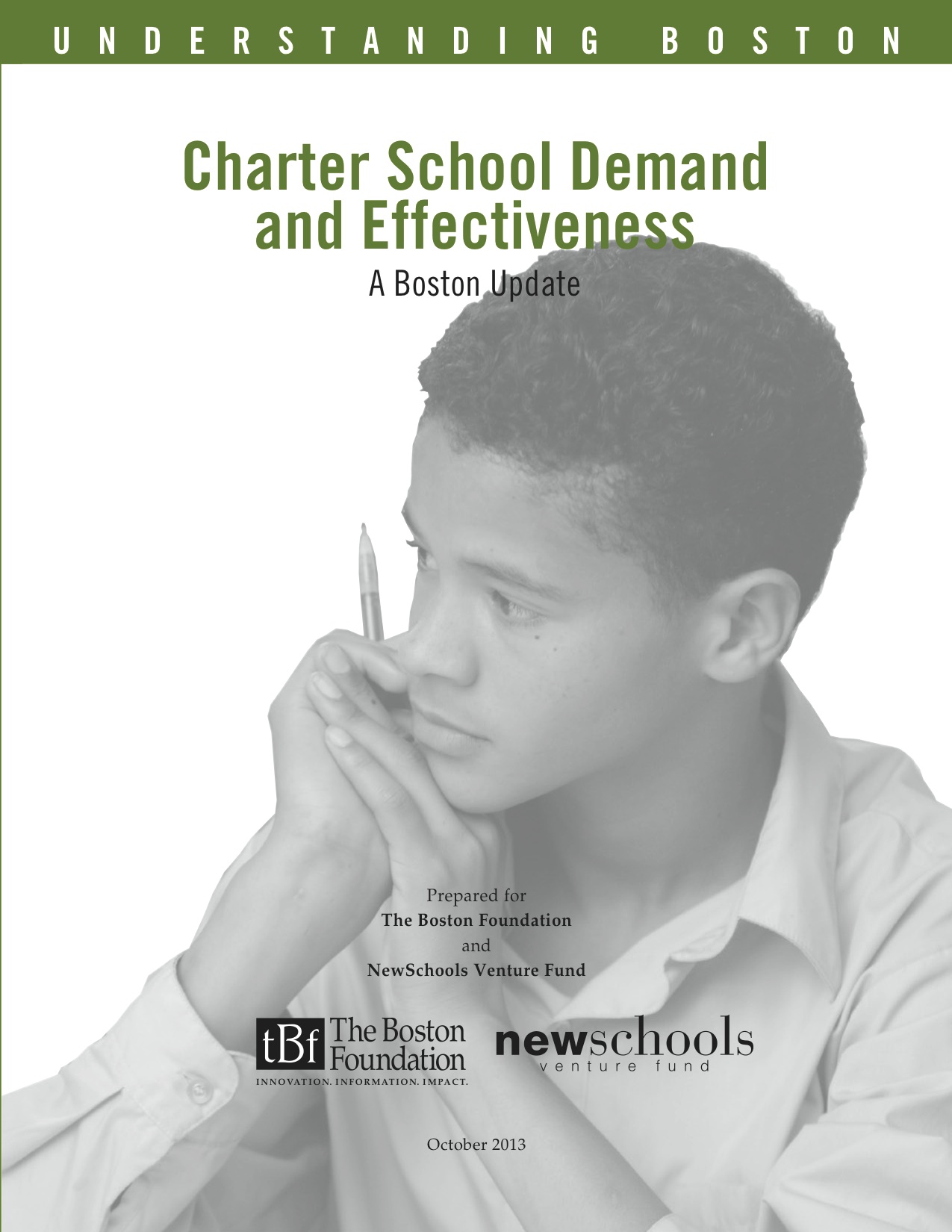 That continued strength comes even as proven programs have expanded to serve thousands of new students.

The researchers also looked at enrollment data to see just who was benefiting from these schools. They found that since the 2010 law, which finally gave the charters access to district student list and required them to annually present their recruitment and retention plans – charters are serving growing numbers of English Language Learners and Special Education students.

If the results were the same, what has changed? The dialogue.

For those on the stage – state officials, charter operators, and researchers – the question has shifted from “Should we have charters?” to “How do we, charters and districts, work together to make charters one quality option in a quality system?”

It’s a good dialogue to have, and its one that seemed impossible even a few short years ago. But it also may be a bit premature, because charters in Boston have hit the cap.

As long as politics prevent Boston charters from including more students – all the talk about cooperation, better information for parents, better outreach in non-English speaking communities won’t make enough difference.

Because there still won’t be enough seats for those students.

Ultimately, of course, we can reach a point where these distinctions between charter and district populations become irrelevant, because all students have the opportunity to attend a quality school. But until then, we are reduced at some level to a conversation about lottery winners and losers, because of limitations set on schools that the data once again show are making a difference, especially among students who are higher need, lower income and lower achieving when they apply.

If we truly want to focus on improving schools for all children, sure, charters and districts need to cooperate – as is already happening at some level in Boston. They need to share resources and ideas. But they also need to share a student population.

Charters are public schools.  They aren’t going away, nor should they. The question is when we’ll stop playing a political numbers game, and make decisions based on developing the schools our children need.